Miguel Fairbanks, a native of Santa Barbara, California, received a Photojournalism Degree from the University of Missouri at Columbia, the nation’s top photojournalism school. While there, he won First Place in the coveted William Randolph Hearst Photojournalism Competition. National Geographic Magazine, recognizing his extraordinary talent, chose Miguel to serve a one-year internship. Following that internship, Miguel continued to work for National Geographic, and for other national and international publications. Later, Miguel won First Place in the World Press Photo Competition, the most prestigious photojournalism competition in the world. Miguel’s assignments for National Geographic and others have taken him to all seven continents and more than 50 countries. He also has been called upon to photograph such luminaries as Pope John Paul II, Mother Theresa, Presidents Reagan and Clinton, Prince Philip and Queen Elizabeth, Senator Barbara Boxer, Tom Hanks, Jeff Bridges, Kim Bassinger, Kate Winslet, George Clooney, Rachel Hunter and many others. 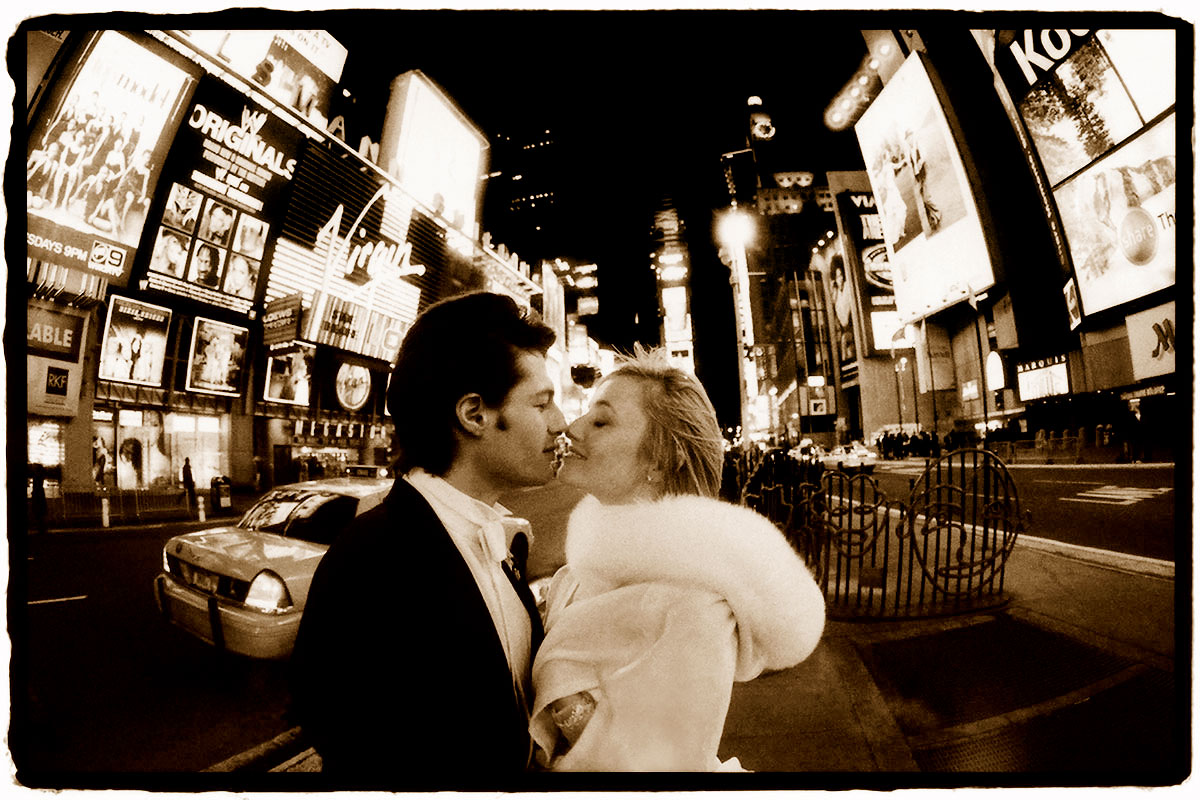 Today, Miguel shoots a limited number of exclusive weddings and events each year, bringing his deep love of people and his extraordinary ability to capture the magical moments and defining nuances of life’s celebrations to bear upon his wedding and event photography.