No longer cheap substitutes for live music, DJ’s are icons in their own right. Whether spinning at Oscar and Grammy celebrations or TV launch parties, movie premiers, galas, wrap parties and other celebrity soirees, Scott Topper Productions knows how to create the perfect party atmosphere. 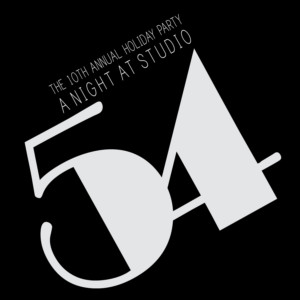 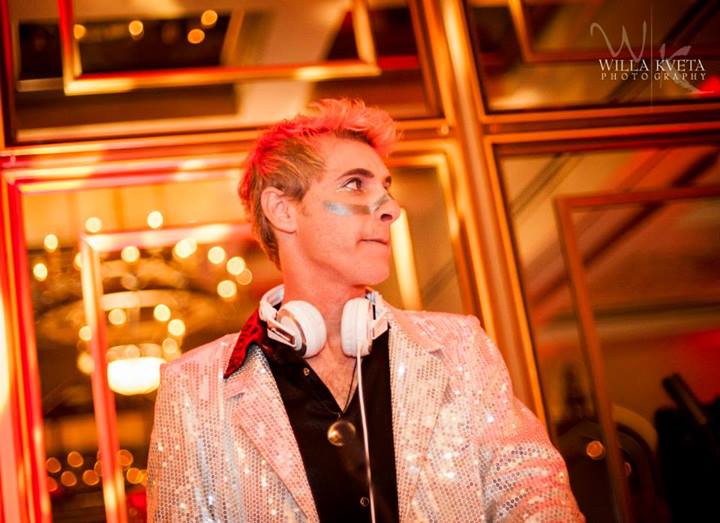 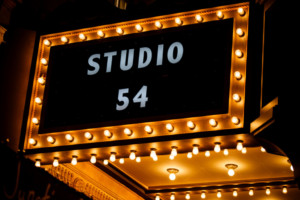 A Night At Studio 54 from Riviera Productions on Vimeo. 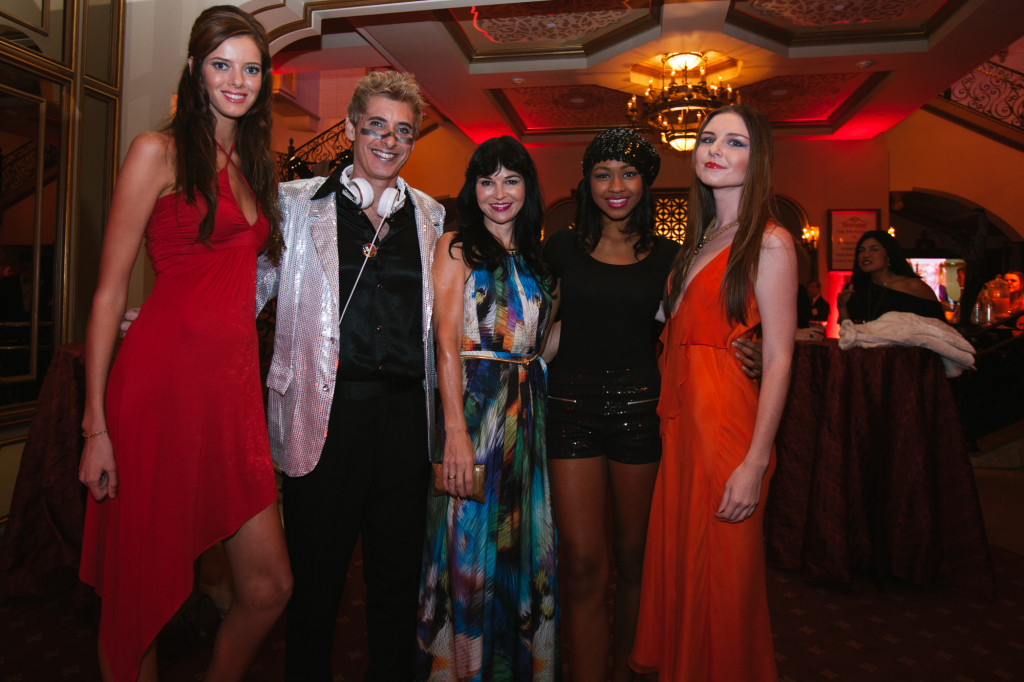 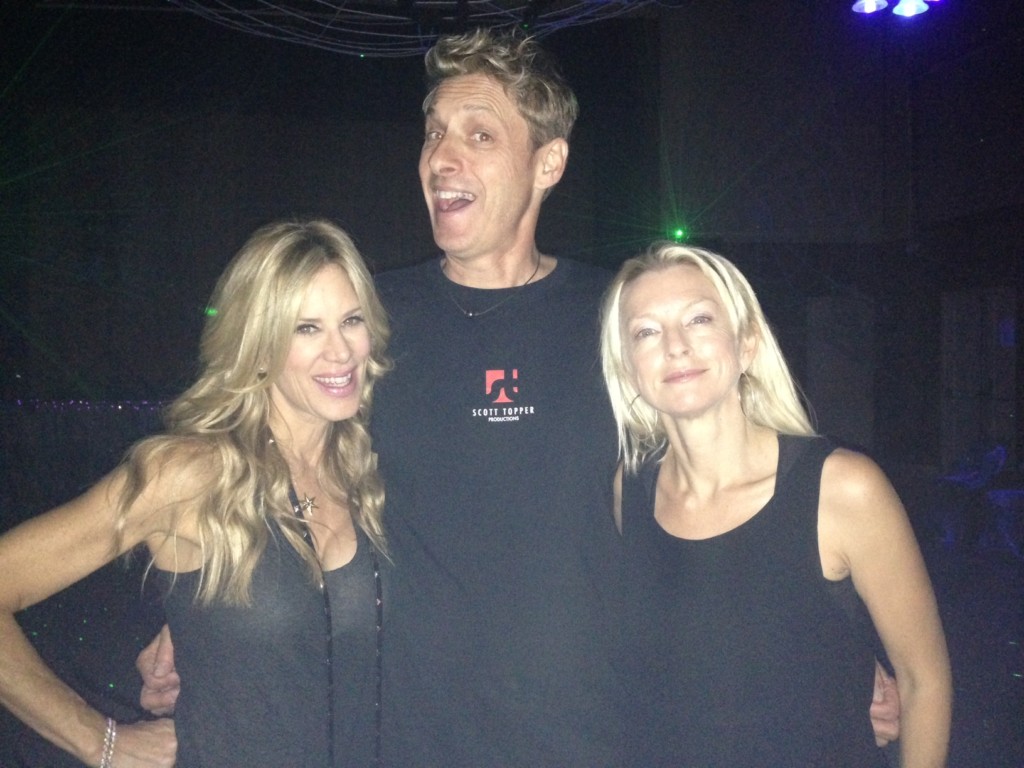 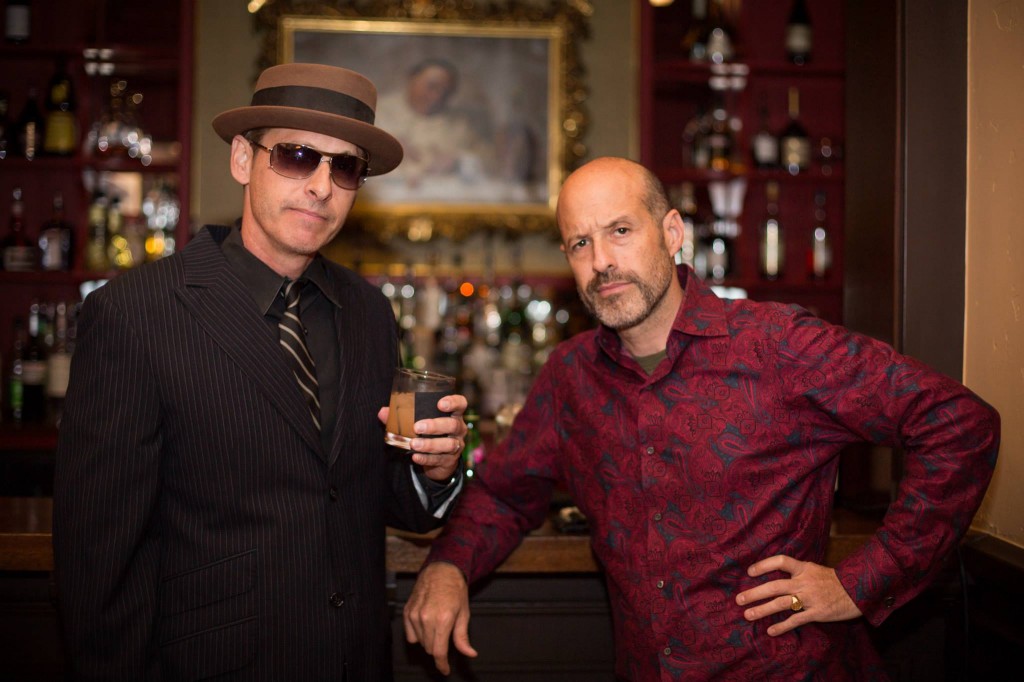 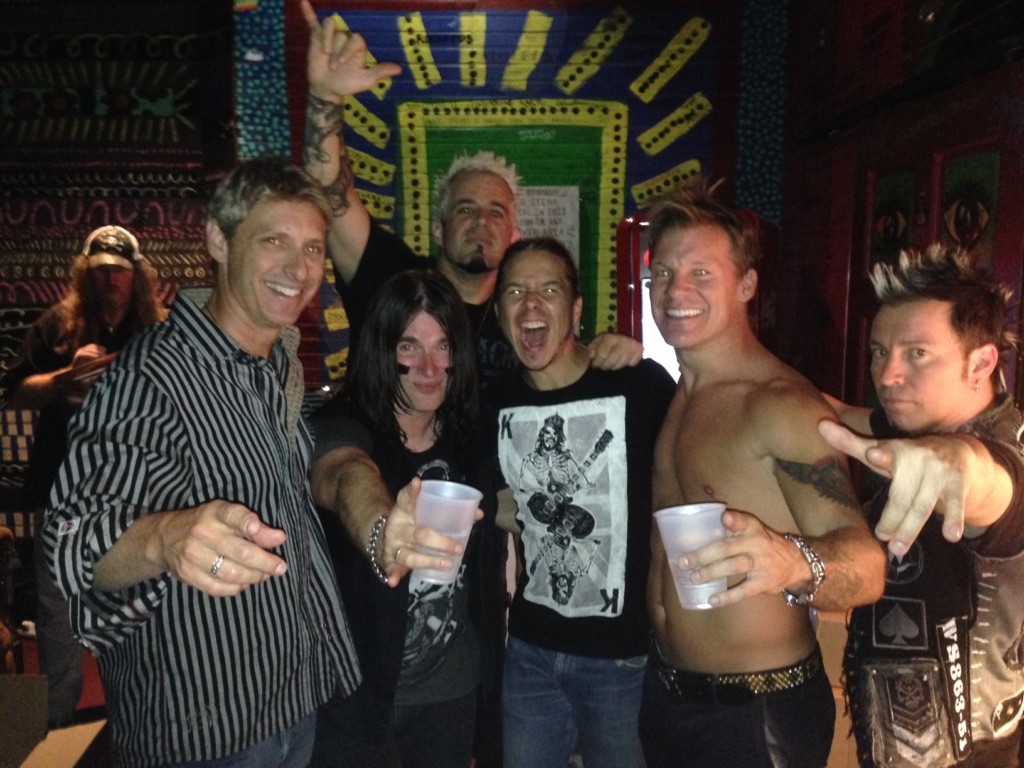 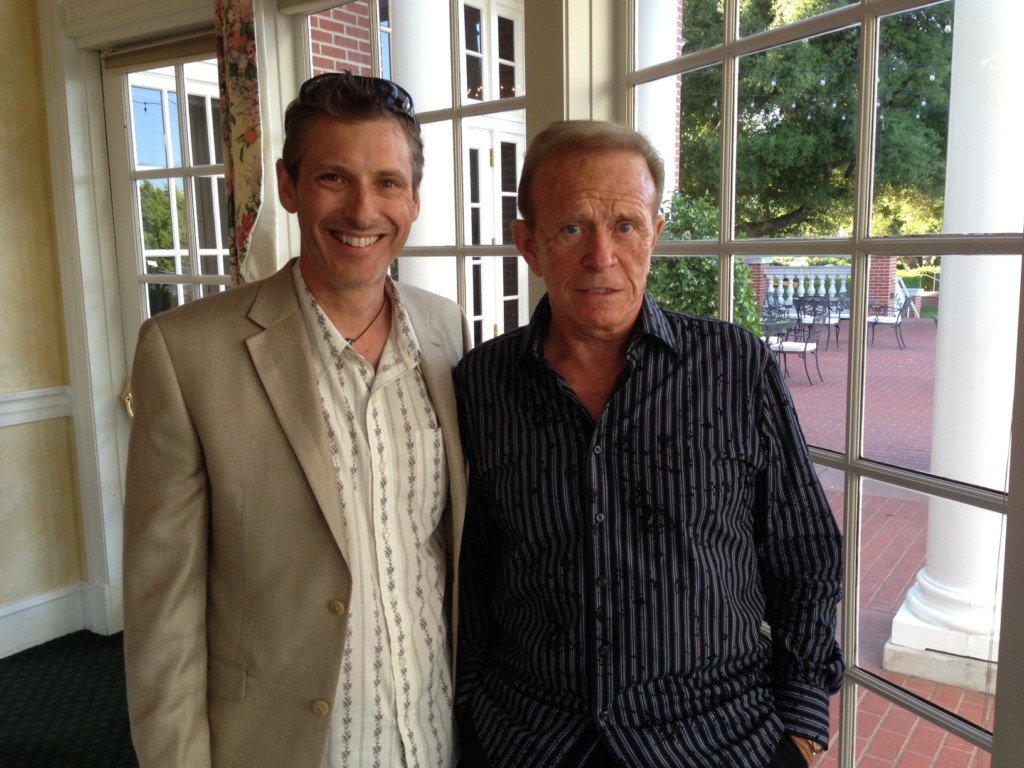 In the sophisticated and sensual Hollywood scene, it is important for your DJ entertainer to connect with the special events manager and produce a seamless transition. The vibe can range from hip-hop, 80′s, funk, soul, rock, and reggae to punk, hi-fidelity lounge, Latin, old-school, glam, and obscure disco. 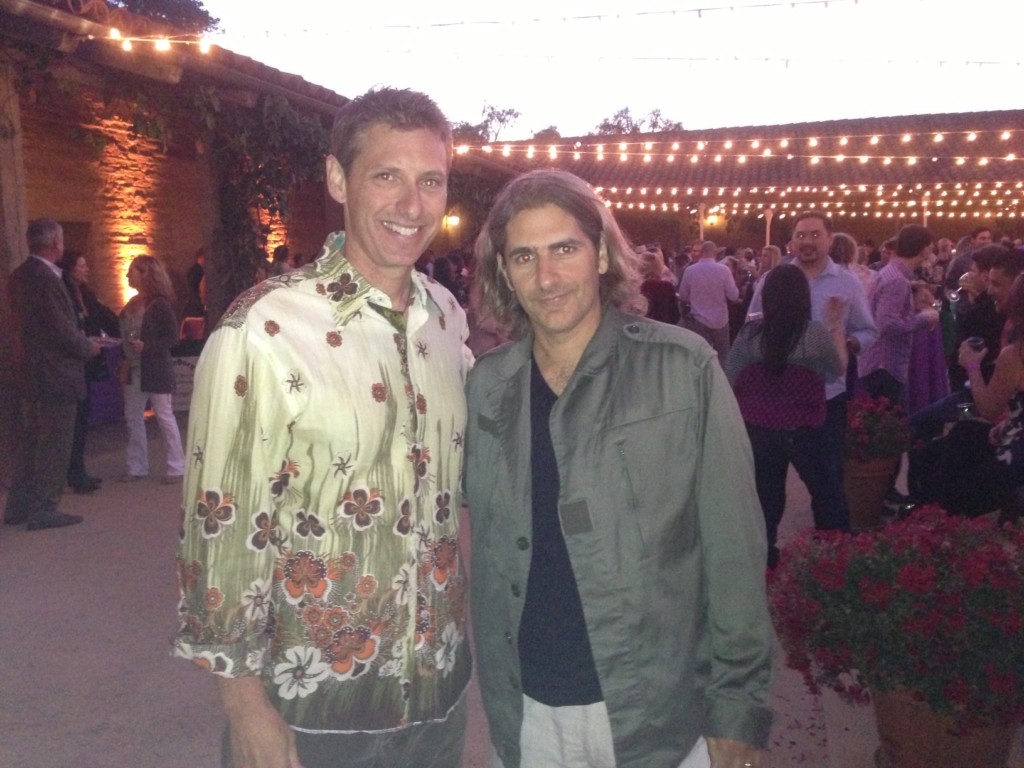 Scott with Michael Imperioli from “The Sopranos.”

Being a full-service sound design firm, our job is to make the party move, and make it move as the host sees fit! 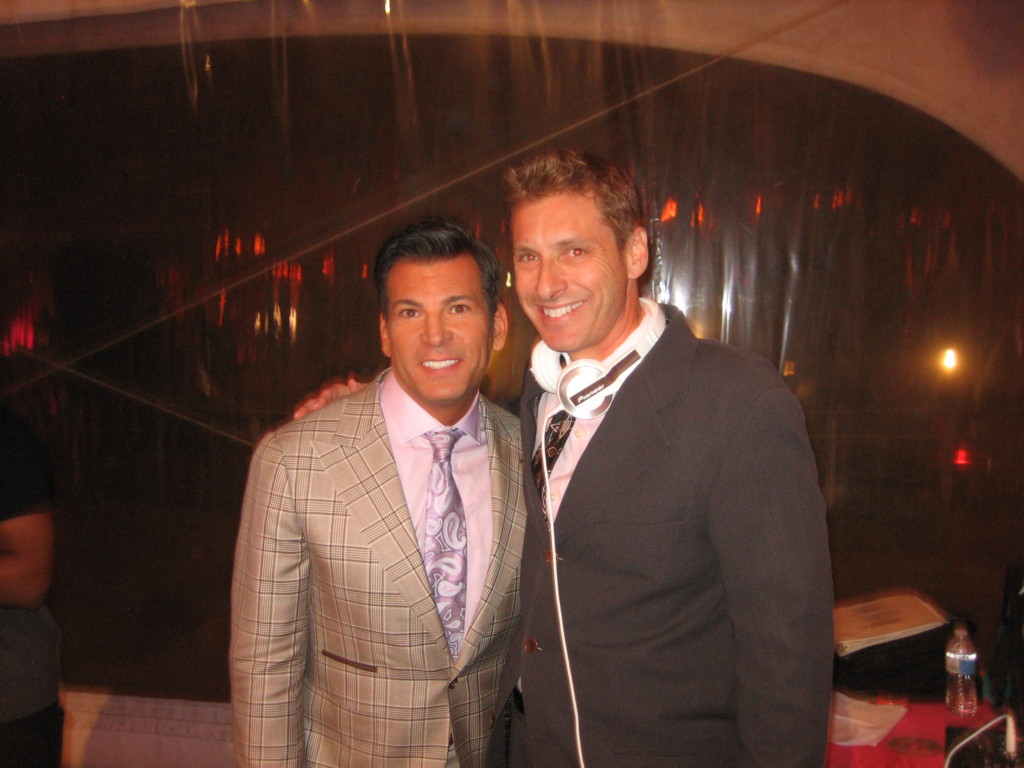