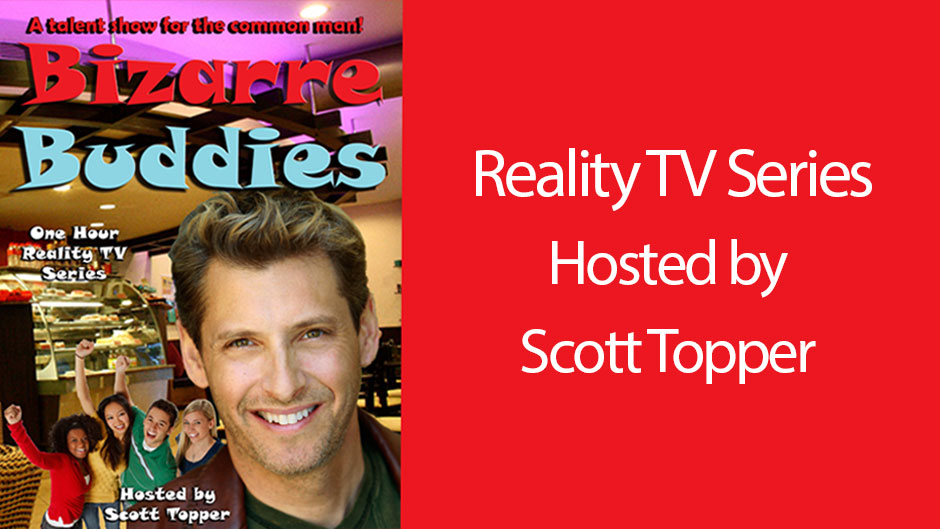 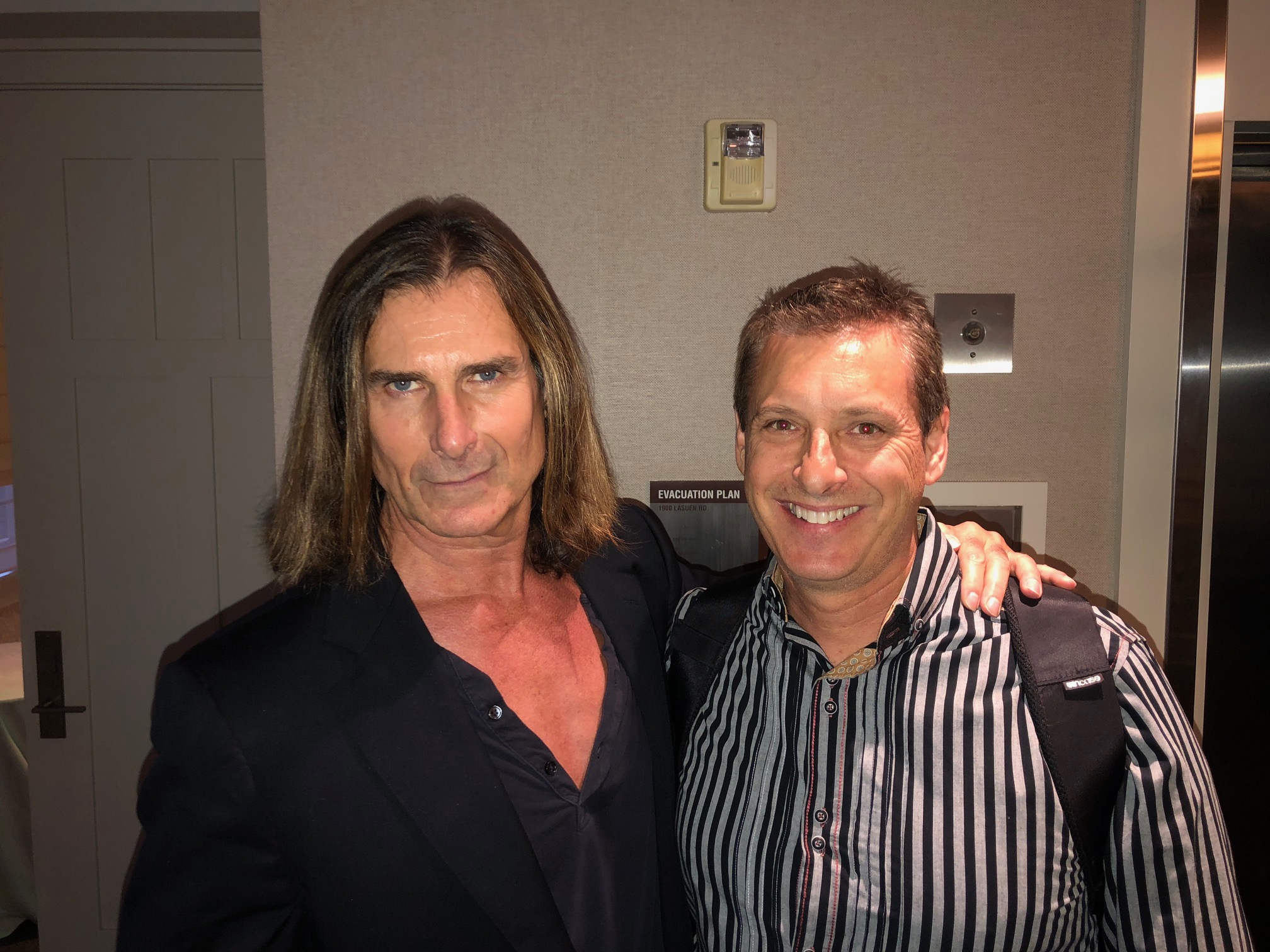 Scott is also a YouTube Host with his talk show, “Party Time with Scott Topper.”

Scott is an On-Air Talk Show Host and has served as a Morning TV Show Host on FOX TV and CBS.

If you need On Air Talent for your next TV Show, contact Scott Today!