Scott Topper DJ Productions was one of the proud sponsors of the Kickoff Event for the 2012 Santa Barbara Jewish Festival!

The Kickoff featured Joshua Nelson, “The Prince of Kosher Gospel” (also performing at the S.B. Jewish Festival April 29), who had the crowd of Sponsors, Vendors, Festival Friends, and Volunteers up on their feet and clapping along. We had a great turnout, a fun prize drawing and silent auction, some great food and a good time. 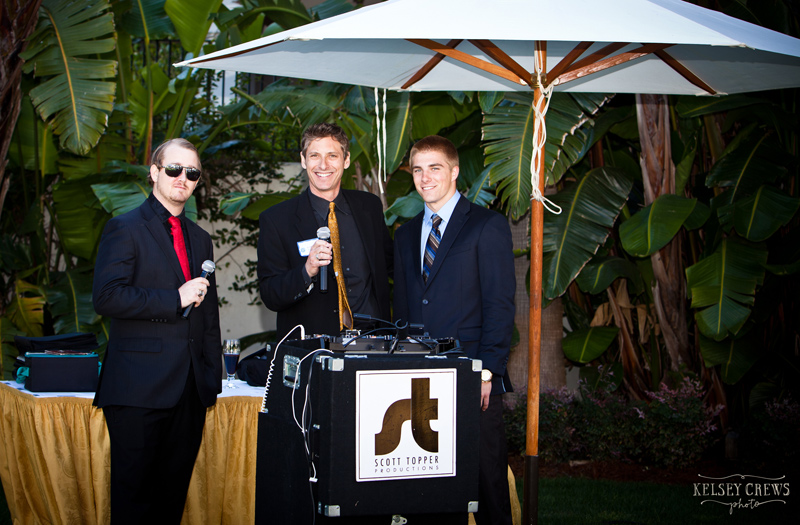 The Jewish Festival is a very important and vibrant part of Santa Barbara’s rich history of ethnic celebrations, and of the Santa Barbara Jewish Community itself. We are scheduling an incredible program for this year’s Jewish Festival, on two stages, including first-rate entertainment, singing, dancing, great food, activities for adults as well as children, and of course, terrific artisans and vendors.

The celebration of Israel’s 64th year of independence will include formal comments and recognition from our local elected officials and a special address from the Israeli Consul’s office in Los Angeles. Don’t miss out! Bring your family, friends, congregation, school, youth group – everyone!
See you at the Festival!